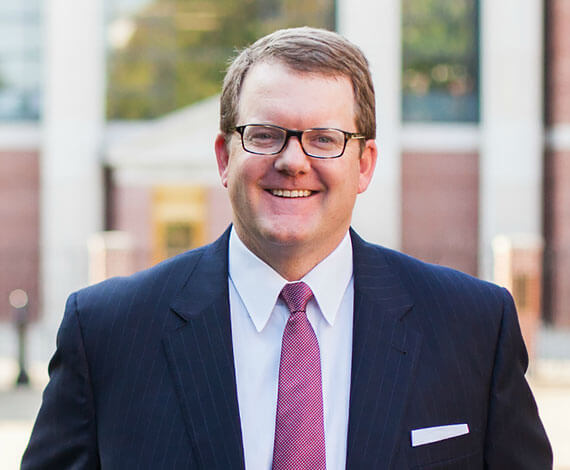 Back to All Staff

In his role as President and CEO of the Columbia Chamber, Carl is focused on creating a business environment where businesses prosper. His experience working with small and large businesses, as well as professional trade associations on local, state and federal levels enable him to look long-term at how today’s actions impact businesses in the decades ahead.

Just as the Columbia Chamber is accountable to its Partners to work to create and sustain a pro-business climate, The Chamber is clear in its expectation of transparency and accountability for all elected and appointed officials. That accountability is essential to establish and to maintain the public’s trust.

Before joining the Chamber, Carl worked as government relations advisor for the clients of Copper Dome Strategies, LLC, a subsidiary of Haynsworth Sinker Boyd, P.A. He assisted clients with legislative and other governmental actions before the South Carolina General Assembly, South Carolina Governor’s Office and executive branch of the state of South Carolina. He also worked closely with the members and staff of the South Carolina U.S. Congressional delegation.

Carl is an active member in the community and attends First Presbyterian Church. He currently serves as a board member on the national Association of Chamber of Commerce Executives (ACCE.) Carl received his degree in business administration from the College of Charleston and is also a graduate of Leadership South Carolina.